Even though most people don’t give much attention to the installation of a bilge pump, it is one of the most important components in your boat. It is next to impossible to keep your bilge section dry without a proper pumping setup.

So, if you don’t know much about the installation of a bilge pump, try hiring an expert and let him install the bilge pump on your boat. With that said, many people have asked about their bilge pump running constantly.

If you’re in the same boat and the bilge pump is not shutting down, then here are a few reasons why you might be running into this issue. Keep in mind that there are several reasons why the user can run into problems like these .

When it comes to them, it is important that you start by finding the main cause of your issue. This can take some time, but the steps provided below should help you out with the process.

Once done, you can then use the solutions provided to fix the problem.

If none of these are working out for you then your only solution left will be to contact the support team for your bilge pump.

Why Does My Bilge Pump Keep Running?

One of the most common reasons why you might be running with the bilge pump running constantly is debris stuck in the float switch.

According to the basic functionality, the bilge pump will come on when the float switch rises in the compartment.

Similarly, the pump shuts off when the water levels in the bilge are within the defined limits.

So, if your bilge pump is not shutting down and you hear it running for hours, then there is a good chance that the floating pump is stuck in an up position.

The best thing you can do about this problem is to access the bilge compartment. After that, just take out the float switch. 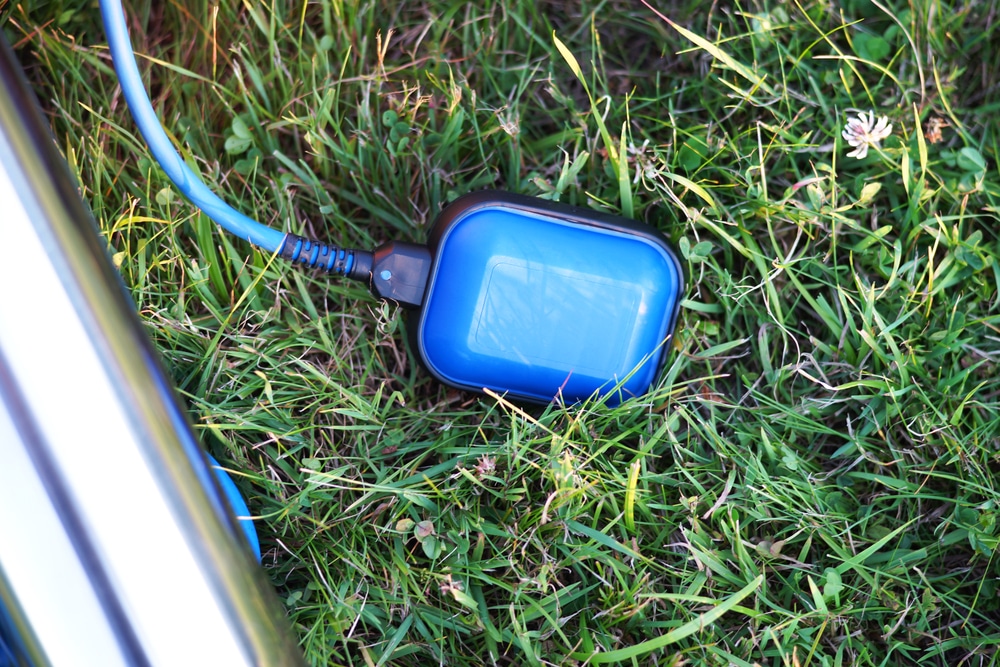 Now, you can easily clean the components of the float switch and make sure that there is nothing broken inside.

After fixing the float switch, just install the switch back into the bilge section. Hopefully, you won’t have to worry about the bilge pump constantly running again.

To be sure, put some water into the bilge compartment and verify the functioning of the bilge container.

This way, you won’t have to bother with disconnecting the float switch again and again. Some users report having trouble when trying to install the new float switch which can be quite annoying.

But if you are running into the same issue then consulting the manual should help you out.

If you’ve installed the bilge pump yourself and didn’t give much attention to the wiring assembly, then there is a good chance you’re dealing with short issues.

With that said, you should always start by inspecting the float switch. This is to make sure that the problem is not related to the switch.

If you’re sure that there is nothing stuck in the float switch, then you will need to fix the shorting issues to get around this problem. For this process, you need to inspect individual wires in your unit.

Your main objective is to identify short wires that allow current to pass even when the switch is in the off position.

After finding out all the managed wires, you have to replace these wires and put the float switch back in its place. After the shorted wires have been replaced, try using some water to verify the integrity of the unit.

If you’re lucky, then the issue will be fixed at this stage. 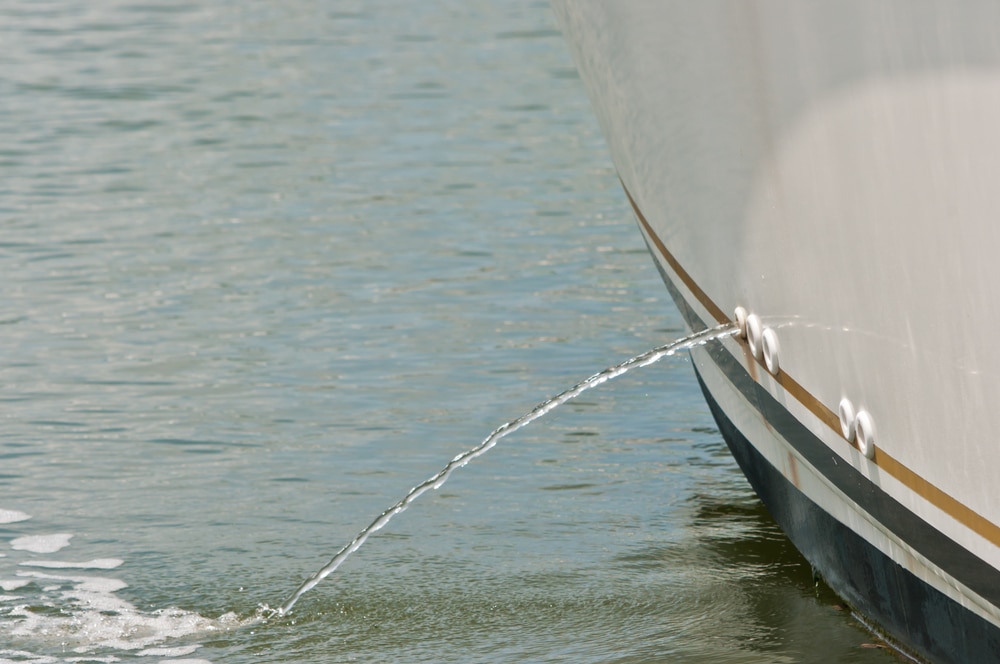 After that, you won’t have to deal with the bilge pump running all the time. When looking for damaged cables, one of the best ways that can be used is to search for crinkled cables or ones with small cuts and breaks on them.

These indicate that the cable has been damaged and should be replaced.

Other than this, you can also use a voltmeter to take readings of individual wires and locate ones that have been damaged. If you don’t already have a voltmeter with you then this can be borrowed from a friend or family member.

It is mostly recommended that you purchase these devices for yourself.

After the wires have been located, you can get them replaced on your own. Alternatively, if you are feeling hesitant then contact an electrician and ask them to replace the wires for you. 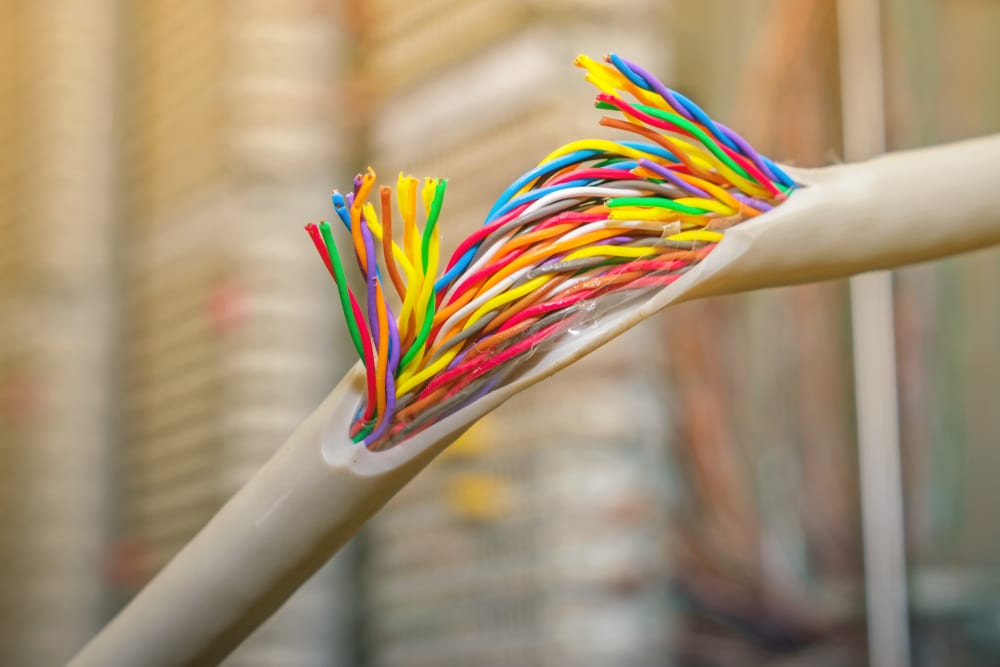 This can cost you some money, but the expert should be able to locate and replace the cables without any worries.

Along with the reasons mentioned above, poor installation of the bilge pump can also lead to similar problems.

So, if you are inexperienced and installed the pump yourself, then that is likely why it might be giving you these issues.

If this situation applies to you, then the best thing you can do is reach out to a mechanic. Have him take a look at your pump section. That way, you won’t have to bother with the installation issues.

Similarly, you can also call customer support and explain your issue to them.

Receiving help directly from a professional working at customer support will help you isolate the problem.

Once you identify the main issue, you can follow the troubleshooting steps recommended by the professional to get around the installation issues.

So, if you wish to save time, reaching out to the professionals working at customer support is your best option. All in all, you should primarily focus on defects with the floater switch.

It is quite common for debris to stick beneath the floater switch. This causes issues with the bilge pump running all the time.

So, if you’re also dealing with a similar problem, then it is highly probable that the floater switch is faulty.

The steps mentioned above are usually enough for most people to fix the problem they were getting with their bilge pump. 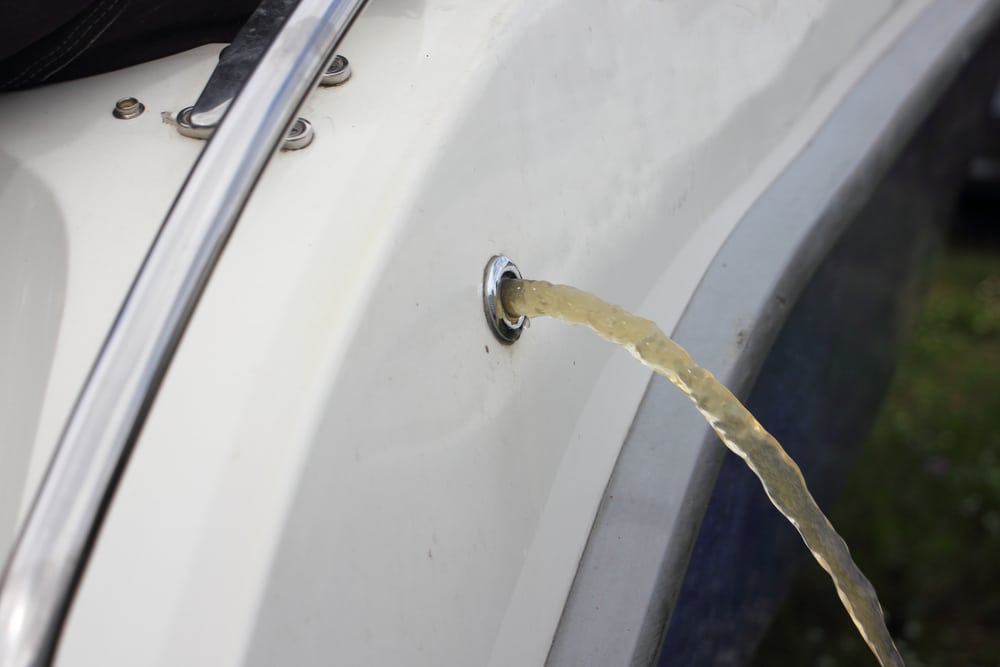 Though, you will notice that there are also some users that are reporting running into the same problem again.

In cases like these, there is a high chance that something else might be causing the issue for you. Start by ensuring that you already tried all the steps mentioned.

If all of them fail to work, then there is a high chance that you are dealing with a faulty or broken part.

Usually, people report that the issue was from their floater switch. However, if even replacing this part did not work then you will have to open up the bilge pump and start inspecting it.

There are several small parts on the device that might be causing problems for you.

Most experienced users are able to locate the faulty part and then replace it on their own. On the other hand, there are also tons of users that might feel hesitant trying to check the parts.

This is mostly the problem with beginners as they are too scared of further damaging the bilge pump.

Considering this, people can save time and effort and simply contact the support team for their pump.

The solution is the same as the step mentioned above but you have to ensure that the team knows all the details about your problem.

This allows them to better isolate the issue and then help you in getting it fixed. It is recommended that you try going through the warranty services for your pump as well.

This can come in handy in cases like these as the warranty allows people to get free repairs and replacements.

Hence, make sure that you get the warranty claimed if it is still available.

If you have already run out of the service or it has gotten void, then your only solution will be to either pay for the replacement parts or purchase a new pump for your boat.