While it is true that eating white fish meat is quite beneficial, there are also several health risks attached depending upon the type of fish you’re consuming.

This is why most experts recommend people limit their fish consumption to two times a week.

Though you should note that the type of fish being consumed also plays a huge role in how much should be consumed.

Many people have recently been asking about the features of Cod vs Rockfish.

If you’re also not familiar with the nutritional benefits as well as the health risks attached to these fish, the following information should give you a better idea.

The Main Differences between Cod vs Rockfish

Make sure that you go through the comparison carefully as it should help you in understanding how the varieties are different from each other.

This should also allow you to pick one of the fish without any worries. 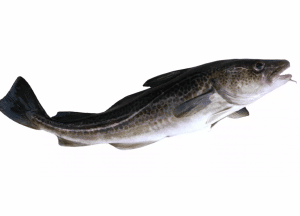 Cod is the common name used for several varieties of fish, all of which belong to the genus Gadus.

These are mostly hunted down because of their meat which brings a delicious taste and tons of nutrients to the table. The size of the fish usually varies depending on the variety being caught.

These weigh around 6 to 12 pounds while the length of the fish ranges from 27 to 34 inches.

As mentioned above, the variety plays a huge role as Atlantic cod are around 40 to 42 inches long. Keeping this in mind, it is best that you first check the type of cod as it should help you out.

There are many variants of Cod that you can buy from the fish market. This fish is usually more expensive when you compare it with other white fish meat alternatives.

This is why you will notice more people choosing Pollock over Cod. 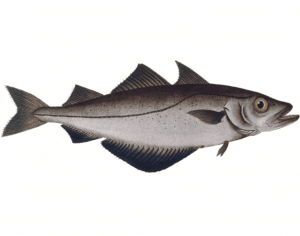 However, the flavor and the texture of the fish are far superior to most of the alternatives.

So, if you don’t have to worry about sticking to a budget, then Cod is the ideal option for you.

This fish brings a slightly sweet flavor to your dish, but you can easily mask it through different cooking techniques.

The recipe being used plays a huge role in how the fish will taste. This is because the ingredients can greatly change the flavor of the meat.

It is recommended that people try different recipes first as it helps them in understanding how the ingredients can affect the taste of the fish.

The best thing about this fish is its low levels of mercury. Even though it can live closer to two decades, the mercury content in this fish is below other fish.

Other than that, it brings an abundance of protein and omega-three fats to your diet. It is almost perfect for people that are into fitness. 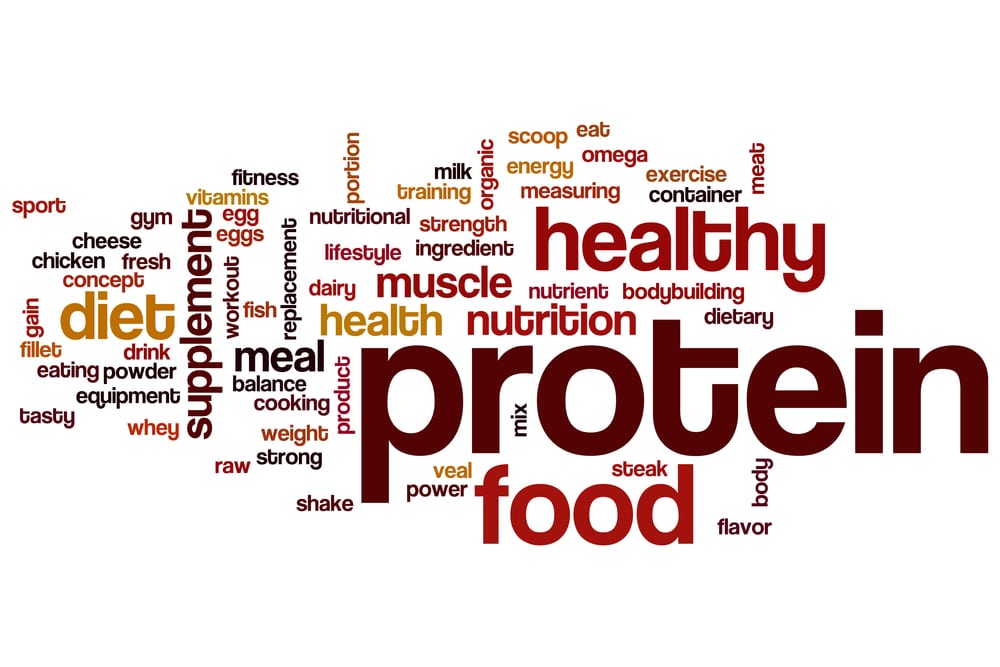 So, if you’re looking for something to help you remain fit, then adding Cod to the weekly diet should do the trick.

The only downside is that you will have to go out of budget to accommodate this new weekly expense. Depending upon the type of Cod you’re comparing, the Rockfish is relatively larger in size.

As compared to the standard greenish-grey color of the Cod, Rockfish brings a bright red shade to the table.

However, as far as the flavor and the texture of the meat are concerned, Rockfish is slightly sweeter and bring a similar texture to your recipe.

So, you don’t have to think twice about substituting Cod with Rockfish. Both of these types will bring a similar flavor and texture to your recipe.

The nutritional differences are also provided above that should further help you out. 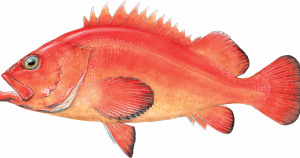 Rockfish or also known as Sebastes is a genus of marine ray-finned fish.

Some varieties of these fish are also known as redfish and sea perch. In most cases, these fish are found in the Pacific Ocean or the Atlantic Ocean.

These are most popular because of their taste and nutrients.

The flavor is sweet, nutty, and delicate which makes this one of the best options to go for.

Some people might complain about the taste being too sweet, but this can be easily fixed. As mentioned above, your recipe plays a huge role in how the variety is going to taste.

This is why people can easily reduce the sweetness of the meat by seasoning the meat properly. 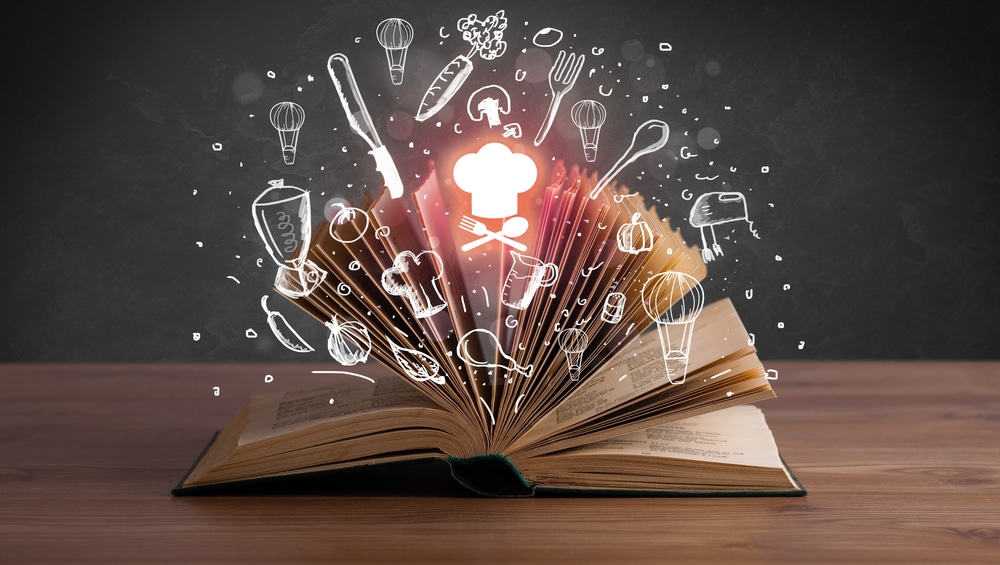 If you are still having trouble, then try using another recipe as it might taste better. The best way to find a rockfish that has a delicate flavor is by looking for shiny and bright skin.

The major difference between a Cod and Rockfish is the size and color. Most of the Cod types have a dull greyish green color, while this fish maintains a bright red color.

It can be several times larger than the Cod, depending on the age. The life span of this fish is also more than Cod.

Because of this increased lifespan, the mercury levels in the Rockfish are a bit higher than in Cod.

However, they are not high enough to substantially impact your health. So, there is no need to worry about adding this fish to your weekly diet.

The flavor and the texture of this fish are identical to that of a Codfish. Many people substitute these fish for each other.

The difference between the meat is impossible to identify once the fish has been cooked. The flavor intensity and the deliciousness of this fish are the same as Cod.

So, if for some reason you can’t get your hand on an Atlantic Cod, going with the Rockfish is a viable option.

The only thing you should look at while choosing between these two fish is the firmness of the meat. If the meat is mushy, then it is better just to stay away from this fish.

All in all, both Cod and Rockfish bring a similar level of utility to the customers.

This fish is also rich in nutrients and provides similar levels of proteins. So, choose the meat that is more affordable and in better condition.

The flavor and the health benefits of the fish can vary depending on where the fish was caught.

Make sure to inquire about the sourcing of the stock and only refer to a reliable buyer while purchasing your meal items.

That way, you won’t have to worry about any health issues in the long run.

Hopefully, this information will help you make an informed decision between Rockfish and Cod. When it comes to catching these varieties, people should note that the process is quite simple.

As long as you understand how different fish can be caught, catching varieties like these should also be easy.

The bait and equipment being used are generally important as it increases your chances of catching these fish. 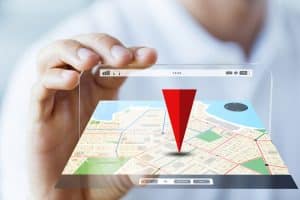 However, another important thing that you should keep in mind is the location you will be fishing at. This determines how many varieties will be found.

Beginners should remember to practice their technique as it will help them out later on. Aside from this, make sure that you fish during the early mornings as the visibility is better.

Avoiding areas with traffic is also important as professionals might capture all the varieties roaming around.